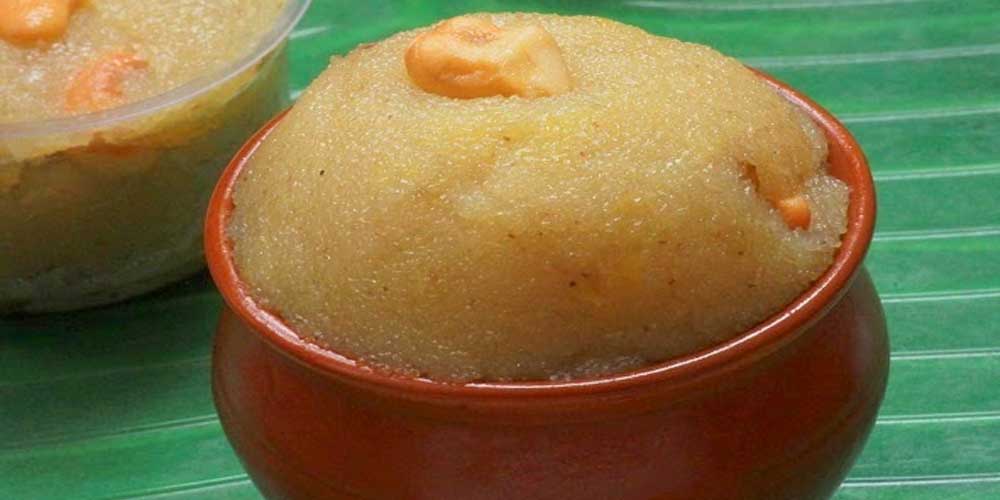 Banana sheera or simply sheera is a very popular Indian dessert made with sooji / rava / semolina, sugar and banana.  Usually it is made during festivals as prasadam.  Prasad is a devotional offering made to god, consisting of food that is later shared among devotees.  Sheera is made during Satyanarayana Swamy Pooja.  I usually make this as prasadam during Rama navami.  But my kids like it so much that I make banana sheera very often with ripe bananas.

Banana sheera  is a very easy to make dish and can be made in a jiffy.  You can make use of roasted semolina or fresh semollina.  But if you are using fresh semolina, then roasting semolina (cream of wheat) with constant stirring is a very important step.  Keep frying with constant stirring for 8 – 10 minutes in low medium flame in ghee or oil till its color changes and becomes fragrant.  Now to the recipe. 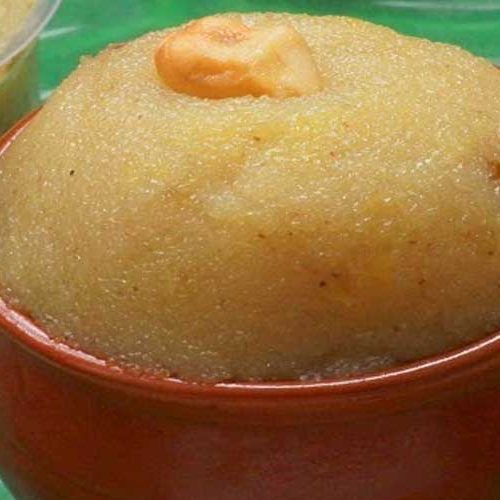 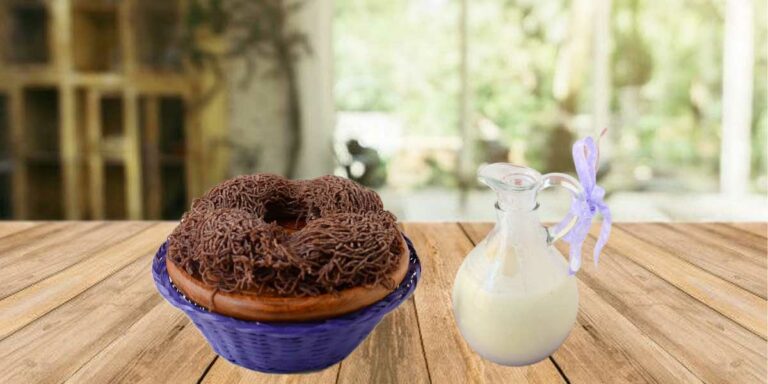 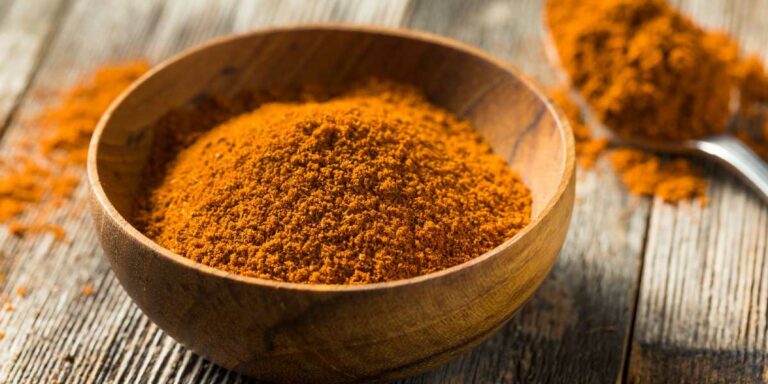 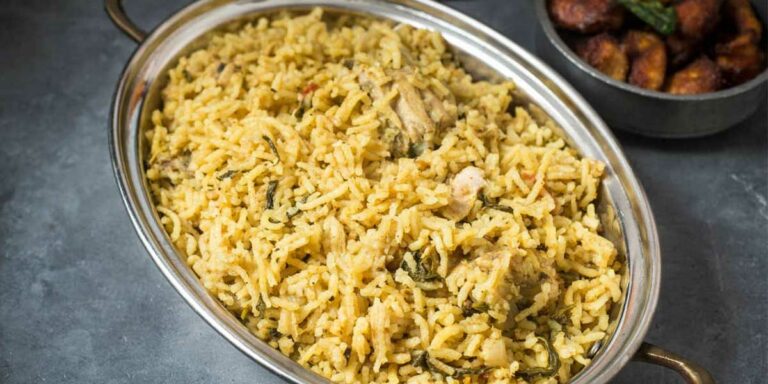